Die Du Preez-familie in Suid-Afrika, (in Afrikaans) compiled by MHC du Preez, is the eighth publication in the Genealogical Publication Series of the Huguenot Society of South Africa. It is an updated and augmented version of Thys du Preez’s original publication, Die Du Preez-familie in Suid-Afrika: 1688-1988. (The Du Preez family in South Africa 1688-1988). The latter was published in 1988 during the 300th anniversary of the arrival of the Huguenots in South Africa. This new version has been extended to 1508 pages with 18 842 name entries and consists of three volumes. Part 1 deals with the progenitors and their children and their settlement in South Africa; a large part is devoted to the participation of the Du Preez’s in the Anglo Boer War. A name index also appears in part 1. Parts 2 and 3 contain the family genealogy. A large number of photos is included in the books. The set of three volumes costs R750, plus R90 for postage and packing domestically; postage amounts to R870 (surface mail) abroad. Life members of the Huguenot Society of SA can purchase one set at R550 (plus R90 for postage and packing domestically, postage R870 (see mail) abroad). Orders can be placed at the Huguenot Society of SA. 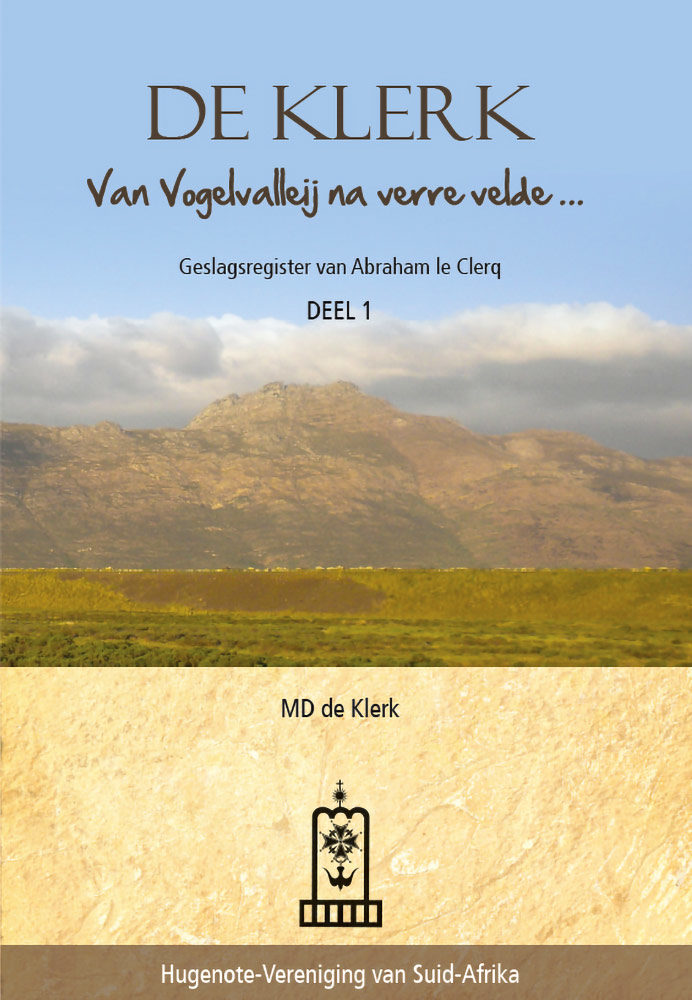 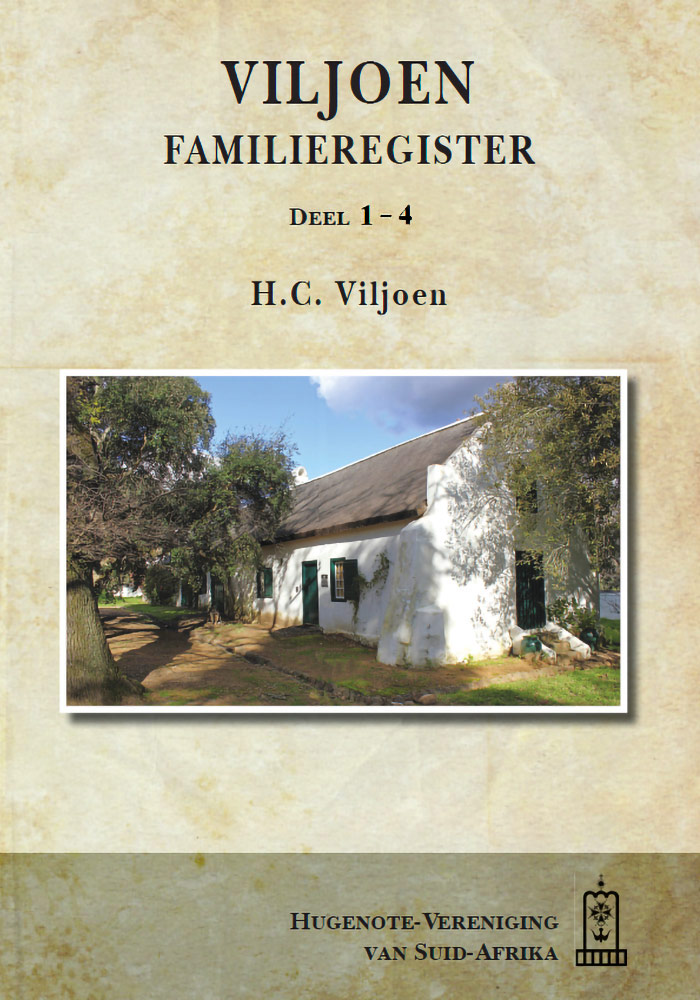 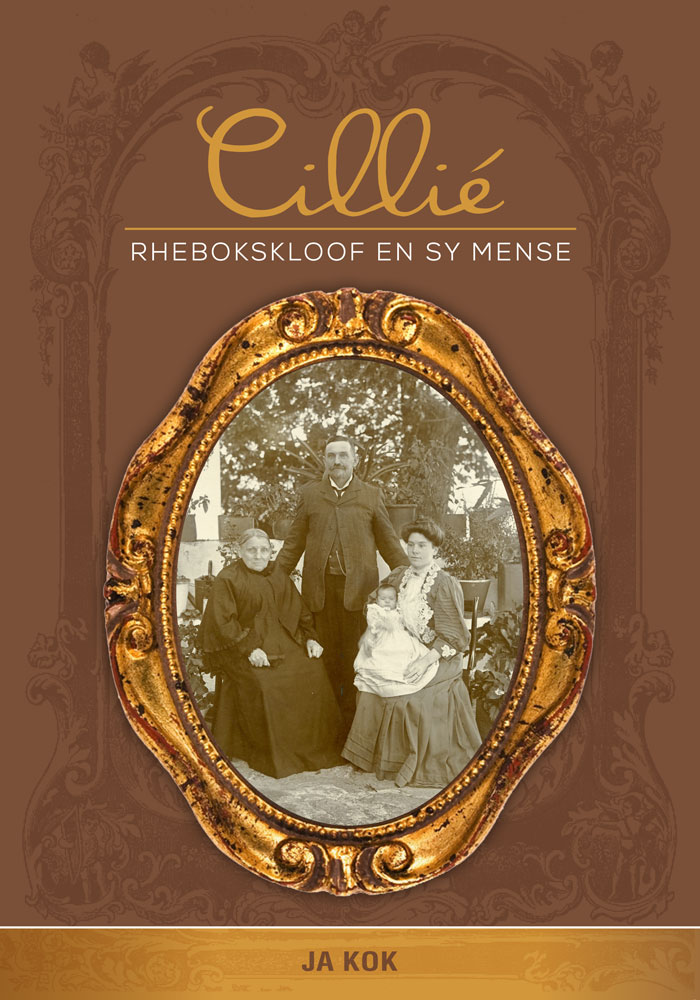