The “Pienaar Familieregister” (in Afrikaans) of HC (Christo) Viljoen and ZJ (Sakkie) Pienaar represents the genealogy and short family history of the descendants of Jacques Pinard (later Pienaar), Huguenot refugee from Nantes, France, and his two wives Esther Foucher (Fouché) and Martha le Febre. Jacques Pinard and Esther Foucher sails to the Cape of Good Hope on board the “Voorschoten” from Delftshaven, Netherlands on Dec 31st 1687. After the ship runs aground in Saldanha Bay, they complete the voyage to Table Bay with the sloop “Jupiter”, and later farms on the farm Lustig Aan in Drakenstein. Two children were born from this marriage. As widower Jacques Pinard marries Martha le Febre, with whom he has a further six children. The “Pienaar Familieregister” consists of 3 volumes of some 1700 pages with more than 29 000 name entries and numerous photos. The second edition has been sold out and the third edition is now available. The set costs R800, plus R100 for postage and packing domestically, and postage R1030 (sea mail) abroad. Life members of the Huguenot Society can purchase one set at the price of R550 (plus R100 for postage and packing domestically; postage R1030 (sea mail) abroad).
Orders can be placed at the Huguenot Society of SA . 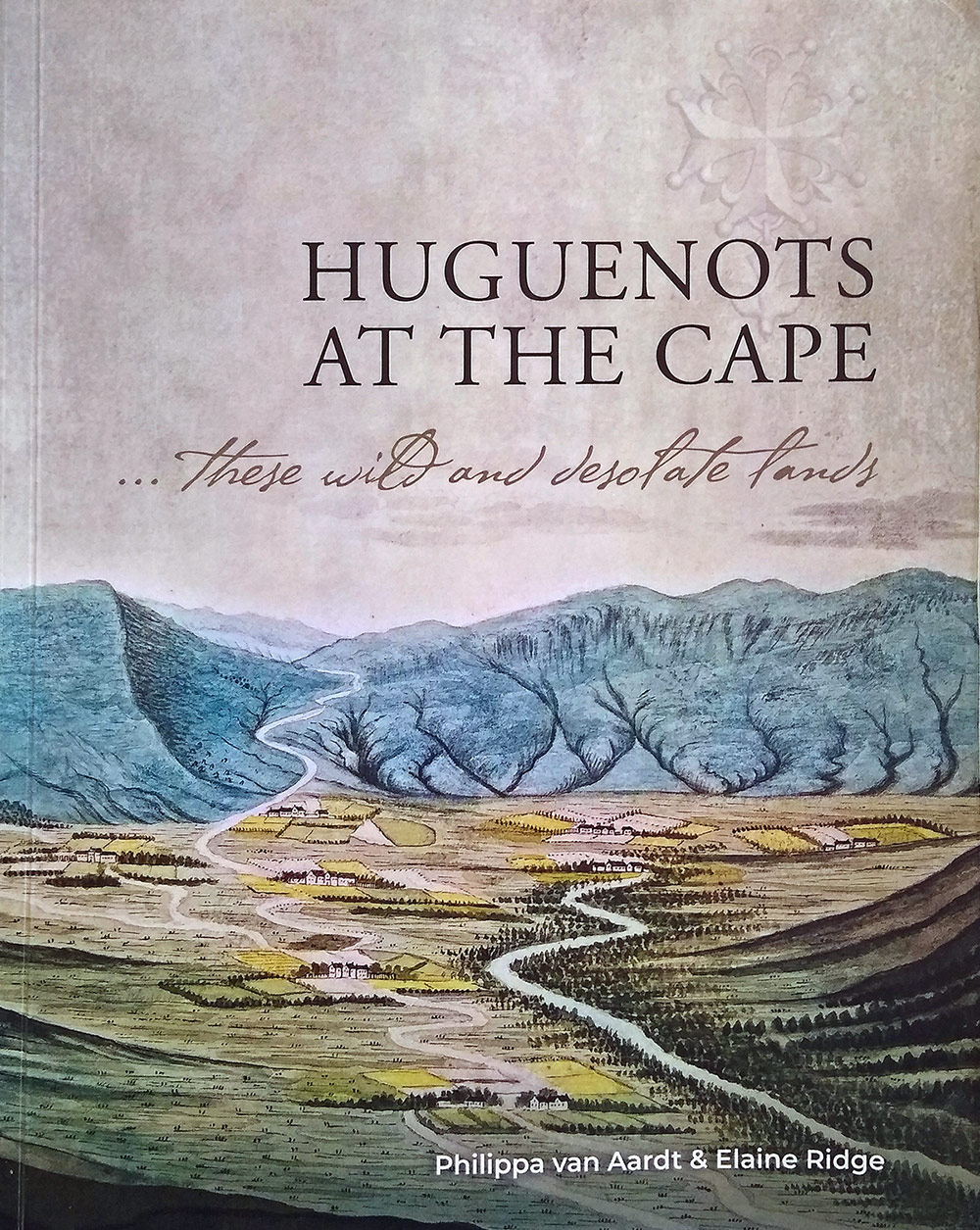 Huguenots
at the Cape
Book 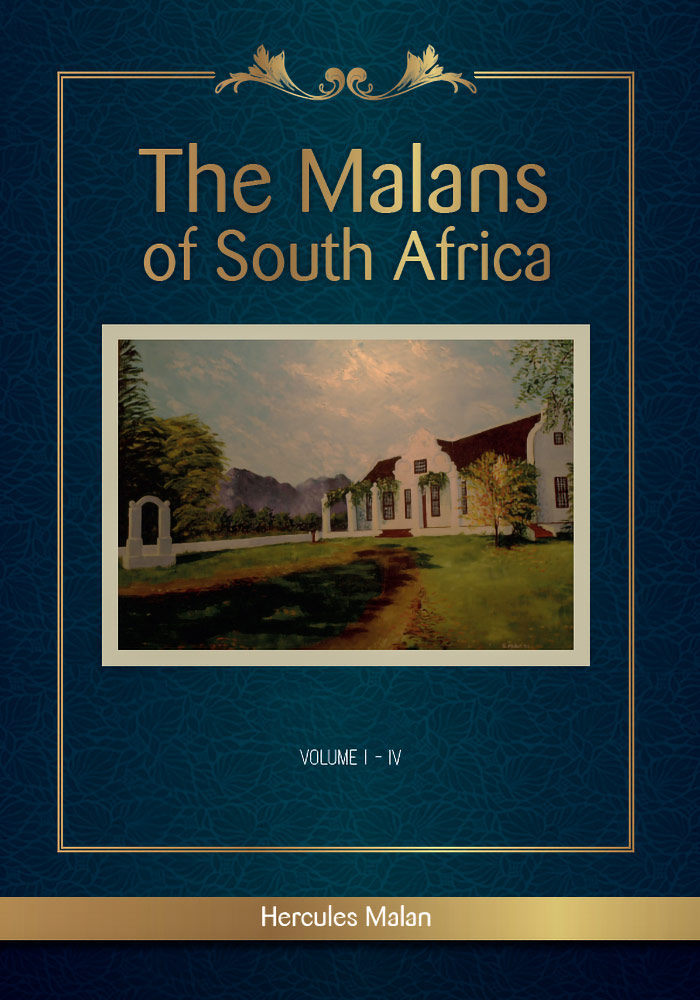 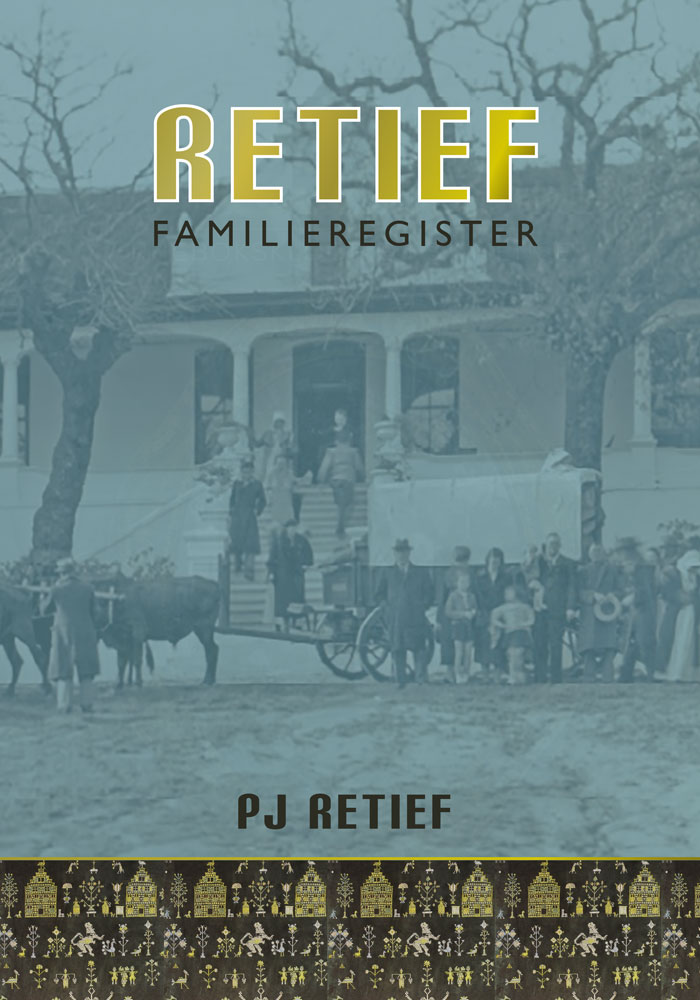